Electric Contractor Roars Back To Growth

The family-run company, which provides commercial and industrial electrical construction services, wiring, cabling and maintenance, recognized in 2008 that the imminent economic slowdown was going to have a significant impact on its bottom line.

So the Englewood company pared down its workforce, lowered wages and turned its focus to sales in order to land new customers. The company adjusted to the recession so that it could rebound much sooner that other companies in the industry.

It came roaring back with a massive growth year in 2011 and 2012, while many other companies were still stuck in recession blues.

“We scaled back in size and had layoffs, but we weathered it above average and positioned ourselves for growth,” said Gary Garber, president.

Garber saw the recession coming because his pipeline of work started to dry up. Cutting staff was painful, but he said the group recognized the need to dig in and get to work, and it paid off.

The company saw huge revenue growth for fiscal year 2011 to 2012, with revenue up 30 percent. In the last four years, the company averaged 16 percent growth, which landed it at No. 25 on the Dayton Business Journal’s Fastest-Growing Companies list for 2013, with revenue of $10.45 million. The company now employs 85 and is the sixth largest electrical contracting company in the Dayton area. 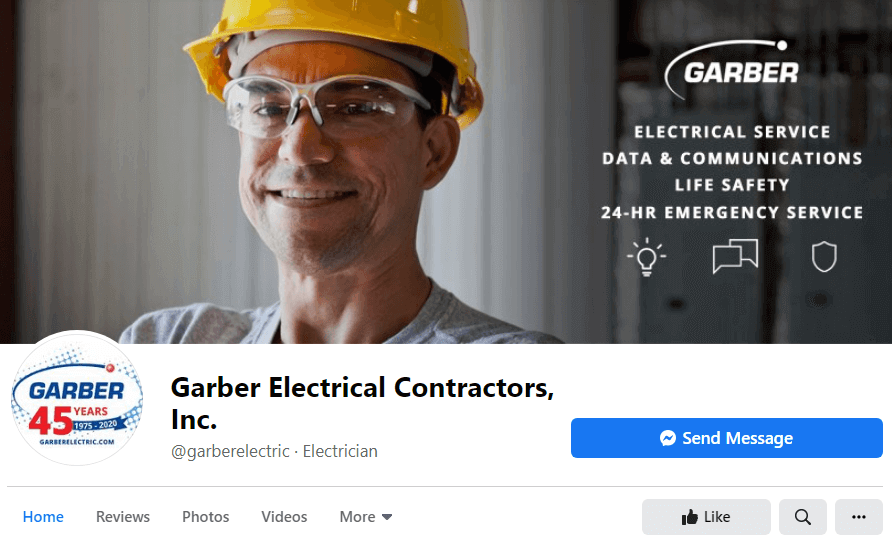 Fill out the form below and we’ll get back to you with a quote ASAP.